Amazon.com is asking for help on choosing their next Amazon Original show. All you have to do is watch the pilot episode and take a quick survey of each show. Below I listed all 5 shows with a brief description and a hyper link so you can check it our yourself.

Set in the near future, Oasis tells the story of priest Peter Leigh, who is called to a remote planet where a mysterious multinational company is building the first permanent off-Earth human colony. The planet, Oasis, is humanity’s last chance to escape from Earth’s impending collapse, but it quickly becomes apparent that it may not be as hospitable to humanity as it seems. 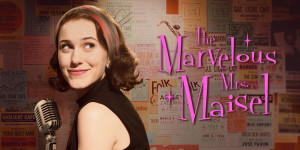 It’s 1958 Manhattan and Miriam “Midge” Maisel has everything she’s ever wanted – the perfect husband, kids, and Upper West Side apartment. But when her life suddenly takes a turn and Midge must start over, she discovers a previously unknown talent – one that will take her all the way from the comedy clubs of Greenwich Village to a spot on Johnny Carson’s couch. 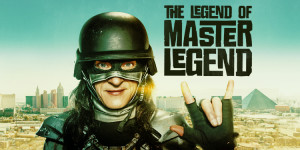 A dark comedy about the life of Master Legend – a real life superhero whose mission is the security and safety of the people of Las Vegas. Master Legend juggles the demands of justice with the even more complicated demands of his real family, who don’t see him as a hero at all. 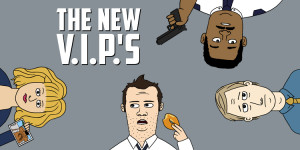 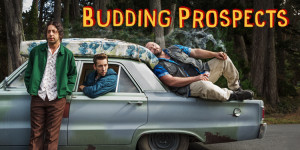 In 1983, three hapless guys from San Francisco are lured from their sex and drugs lifestyle to the countryside to grow marijuana. They find themselves stuck in a run-down cabin in the middle of nowhere, with harsh and unfriendly growing conditions, nosy neighbors, dangerous locals, and menacing law enforcement.

So head on over to Amazon.com and have a look!